Tutone was a friend of mine 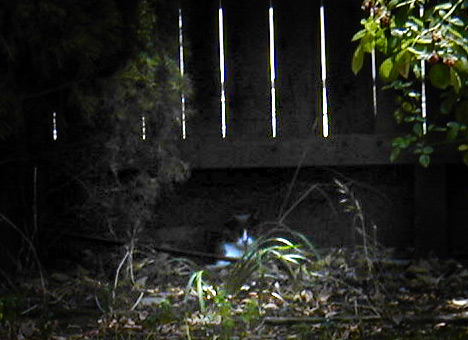 Back in 2008, I’d see this cute little cat hanging around in the backyard. We left food out for her, and after about a year she joined the family permanently.

She loved to be petted. She needed to be petted. She was so happy to have humans again, she followed us all around and got underfoot, literally. She had belonged to someone before; she’d been fixed. Her inside manners weren’t so good at first. She had to relearn how to use a cat box. But she didn’t intend to be bad.

Didn’t like other cats much. She and Sydney hated each other. But before Sydney died the two had reached accommodation.

Her relationship with Stumpy was always a problem. He’s a big bully, and she was terrified of him. We had to make sure she wasn’t alone with him unless she had a safe corner.

We knew she was an older cat, but I thought we’d have a few more years with her. She died just a year and three months after Sydney.

Tags: Tutone | Filed in The Cats